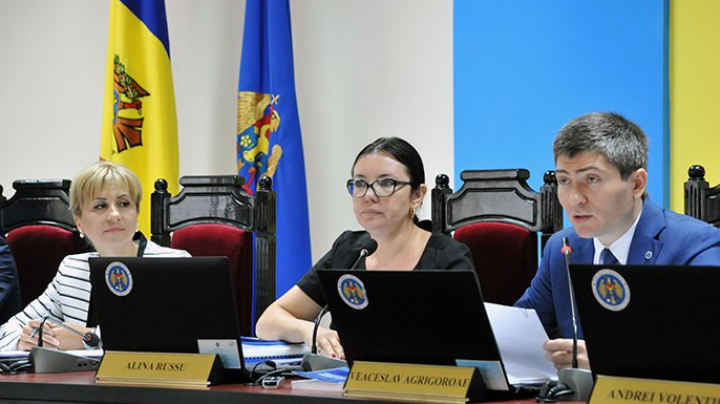 CEC head Alina Russu said that subscription lists and identity cards would be issued for the initiative groups. “Subsequently, a process for collecting signatures will start to support candidates for president position. The initiative groups, made up of about 100 people, are to collect signatures of at least 15,000 voters from at least half of the second-level administrative-territorial units of Moldova (at least 18). They will be presented at CEC before 29 September,” Russu said.

The period for submitting applications on registration of initiative groups for supporting candidates for president office will finish on 9 September.

In 2016, presidential elections will be held on 30 October.