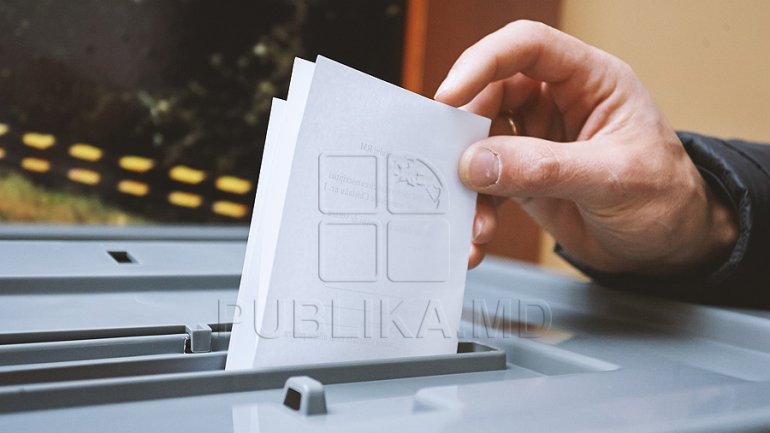 Central Election Commission today approved the form of ballots. They will have a length of about 35 centimeters and will be printed on white, opaque paper. However, they will contain evidence of protection to prevent their falsification. The required number of copies for the presidential election will be determined by the CEC this week.

Printing will start in the last week of campaigning. According to CEC president Alina Russu, each ballot will cost nearly 50 money. It will contain the names of the candidates, their election symbol, and the party that proposed them for president. At the presidential elections on 30 October 2016 were registered 12 candidates.

First in the ballot is the Democrat Marian Lupu. He is followed by Liberal Mihai Ghimpu, PPEM candidate, Iurie Leanca and Andrei Nastase, representative of "Dignity and Truth" Party.

Sor Party candidate, Inna Popenco occupies the fifth position. She is followed by the representative of Our Party, Dumitru Ciubaşenco, that of PAS, Maia Sandu, and the Socialist Igor Dodon.

In the framework CEC meeting, the head of General Department of Public Security of the General Police Inspectorate, Marin Maxian, announced that as from the beginning were registered 18 cases of electoral advertising displayed in unauthorized places.

"It is about two electoral candidates until now. CEC was already informed. They have the decision on the application of electoral legislation on these competitors, Mr. Dodon and Inna Popenco" said Marin Maxian, head of General Department of Public Security of the General Police Inspectorate. Under the legislation, for such violations, the authors risk fines of up to 600 lei. Cases are documented by police.