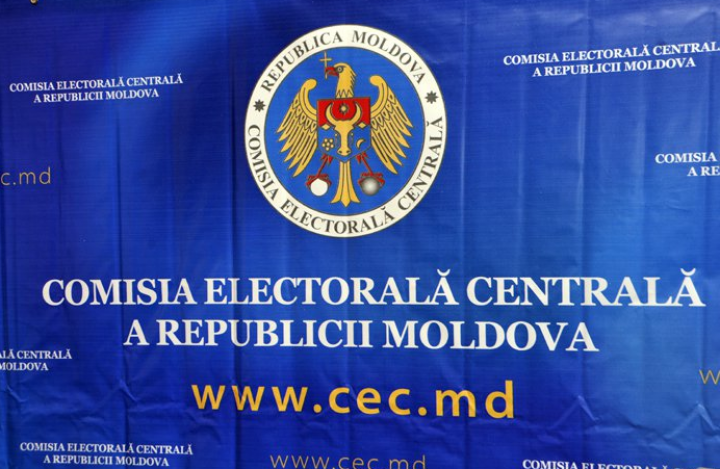 The total number of voting citizens registered in the State Register of Voters is over 3,2 mln, according to the today announcement of the Central Election Commission.

At the same time, CEC said that only 2,853,802 citizens eligible to vote are assigned to districts out of the total number of registered voters, Moldpres reports.

"The difference includes persons without residence and voting citizens residing in the administrative-territorial units of Transnistria, which are temporarily outside the sovereign control of the constitutional authorities of Moldova," explained CEC.

This year, the will be held the presidential election, that will take place on 30 October.