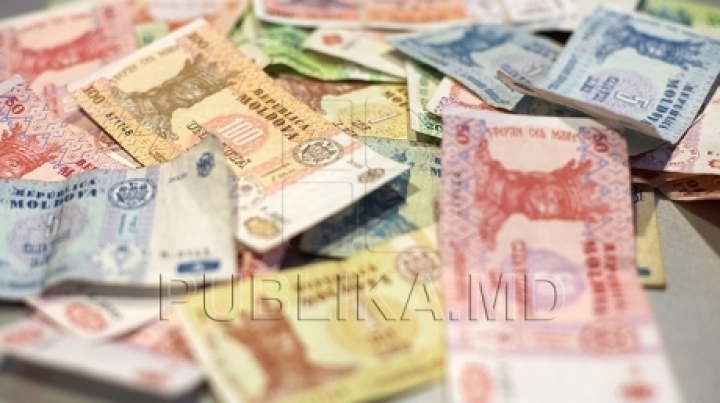 Central Election Commission established the size of allocations that political parties will benefit this year. The money will be awarded based on the results of the parliamentary elections in 2014 and local ones last year. Thus, for each vote accumulated, the party will receive 1 leu and 11 bani, and the vote obtained at local elections is worth 47 bani.

For this year, the state budget has been allocated over 39 million for party funding. Half of the sum will be given to parties based on the results of the parliamentary elections, ant the other half- for the votes gained in local elections.

Thus, according to calculations by the Central Election Commission, the result obtained in parliamentary elections two years ago, the Socialist Party would receive 4.3 million lei, the Liberal Democratic Party of Modlova will receive 4.2 million lei and the Communist Party - 3.7 million lei.

The Democratic Party would get 3.3 million lei for the more than 252,000 votes received from the voters. And the alowance Liberal Party will be of 2 million lei.

At the same time, the LDPM will receive 4.2 million lei from the state budget for the results obtained last year in local elections, and Democrates will benefit from a 4.1 million lei funding.

Central Election Commission has not funded independent candidates and parties that were part of electoral blocs will divide the money equally.