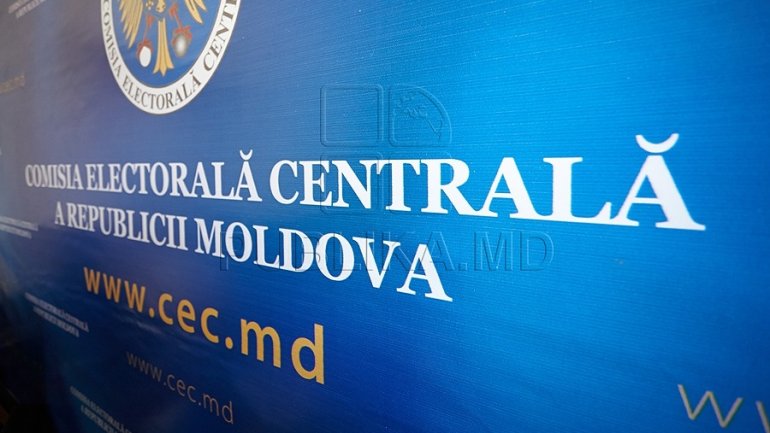 Central Election Commission had an extraordinary meeting where it put into action the decision of the Supreme Court and took out the name of Inna Popenco from the ballot paper.

According to CEC decision, Inna Popenco has to present in 48 hours the report of the accumulated financial means and the expenses registered in the electoral campaign, conducted until 22 October 2016.

In this context, and taking into account the withdrawal of Andrei Nastase, nominee from the Dignity and Truth Platform Party, from the electoral campaign, CEC decided on 22 October 2016 to establish the change in the order of enrollment of candidates on the ballot paper for the presidential election of October 30, 2016.