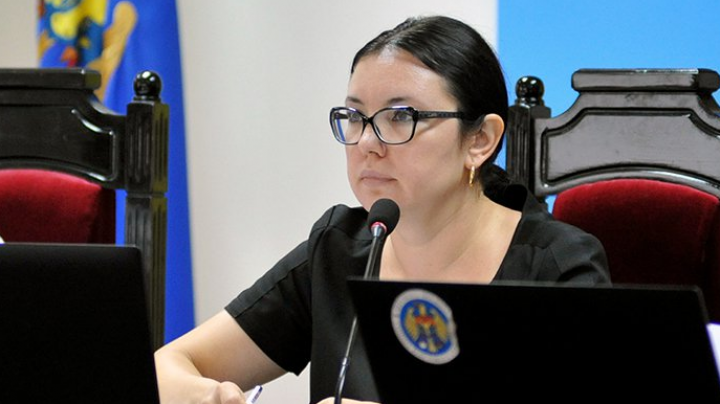 The Central Election Commission (CEC) has urged the entities involved in the registration and documentation of population, political parties, observers and voters missions to be involved in verifying correctness of data on the number of Moldovan citizens with voting right, Moldpres informs.

The CEC Chairman Alina Russu announced it today, in a press briefing. It comes after early this week the commission made public the total number of citizens eligible to vote registered in the State Register of Voters (RSA), it now exceeded 3,2 million. However, the total number of voters included in the register, only 2,8 million citizens eligible to vote, were assigned to districts. Later, in the institution occurred allegations of misrepresentation of data for publishing too many voters.

The CEC Chairman Alina Russu explained that, "the total number of voters is for all persons entitled to vote, those abroad included, and the balance comprises citizens without residence and the voting residents of administrative units of Transnistria, being temporarily outside the sovereign control of the constitutional authorities of Moldova."

"CEC does not recognize the assessments made to the institution and its members, and considers that these actions are to aimed reduce the society's credibility in the electoral process. Thus, for setting truthful electoral lists, we ask all citizens with the voting right, to check their personal data in RSA, which is accessible on the official website of the Commission. Also, since 9 October, at the premises of polling stations, there will be made publicly available basic electoral lists. Therefore, we urge the political parties, missions of observers and voters to be involved in verifying their accuracy," added Russu.

This year, the presidential elections will be held on October 30.