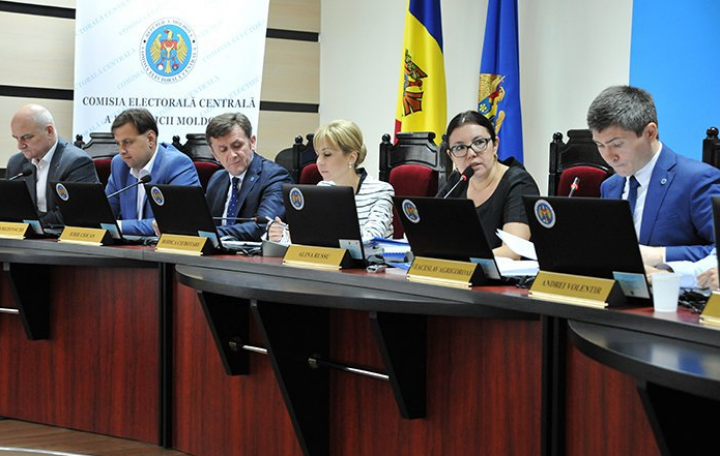 The Central Election Commission has approved today timetables for implementing the organization activities and conduct of elections of the President of the Republic Moldova on 30 October 2016, writes Moldpres.

According to Alina Russu, CEC chairman, registration of initiative groups will be done on 31 August – 9 September the current year. "After issuing IDs, there will begin collecting signatures in support of candidates for the position of the President of Moldova. Thereafter, until 30 September, the initiative groups will submit the lists with collected signatures to CEC, and the same day will start campaigning," said Russu.

"On election day, the citizens will have the opportunity to take part in elections at 07.00 – 21.00. If there is a large number of voters, polling stations will work two extra hours," pointed out CEC chairman.

Yesterday CEC announced that the total number of voting citizens registered in the State Register of Voters (RSA) is over 3,2 million, of which only 2,8 million eligible to vote citizens are assigned to districts.