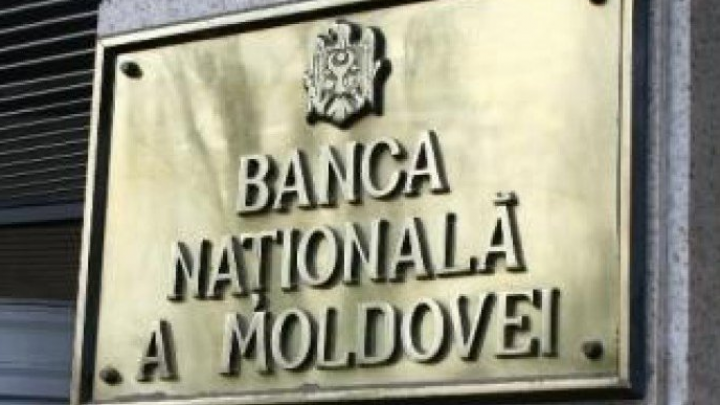 The Foreign exchange reserves of the National Bank of Moldova (BNM) increased in August by USD 151,5 million, compared to the previous month and reached 2084 million dollars, according to data released on 6 September by BNM. It is the largest increase reported by the central bank after April when the official reserve assets rose by $ 112 million, Moldpres informs.

BNM data shows that since beginning of year, foreign exchange reserves increased by USD 326 million compared with 31 December 2015, when they stood at USD 1756,81 million. Increase in assets was due mainly to purchases of foreign currency and the first Romanian refundable tranche grant.

So, in August BNM intervened in the market with purchases of foreign currency amounting to over 94 million US dollars and loan registration to supplement funding the state budget in reserves from Romanian financing brought 67,99 million US dollars. The biggest expense reserves, nearly 20 million dollars, were made for external debt of the country.

At the beginning of 2014, currency reserves reached a record level of over 2,8 billion dollars by the end of that year occurred a sharp decline in reserves as a result of fraud in the banking sector and interventions in the foreign currency market. As such, in March 2015 foreign exchange reserves reached 1,74 billion dollars. Later the situation was gradually stabilized, and in the first half of this year the regulator allowed to buy foreign currency on the market and raise foreign exchange reserves.