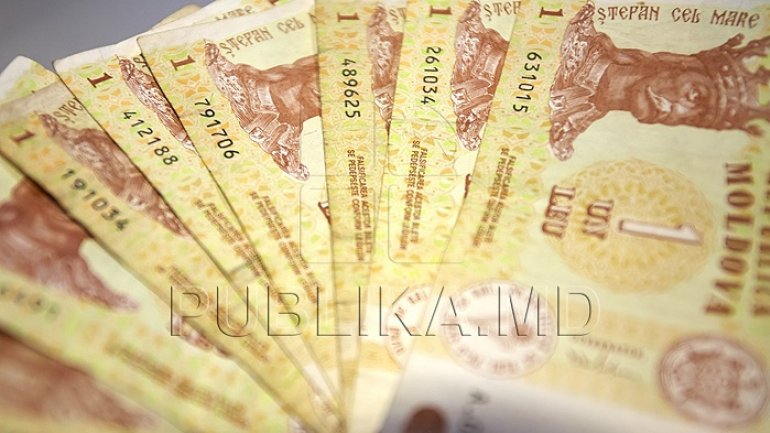 The National Bank of Moldova (BNM) has started public consultations regarding its initiative to introduce coins of 1 and 2 lei instead of banknotes.

The main reason: the paper bills get worn out very fast and it’s too expensive to replace them.

The BNM has notified the Government and the new money will appear on the market in about one year.

The Central bank has also launched a contest for the bets design and winners will be awarded silver commemorative coins.

The BNM hopes the move will save 300 million lei in the coming 20 years, as the bills will be taken out of circulation in six years.