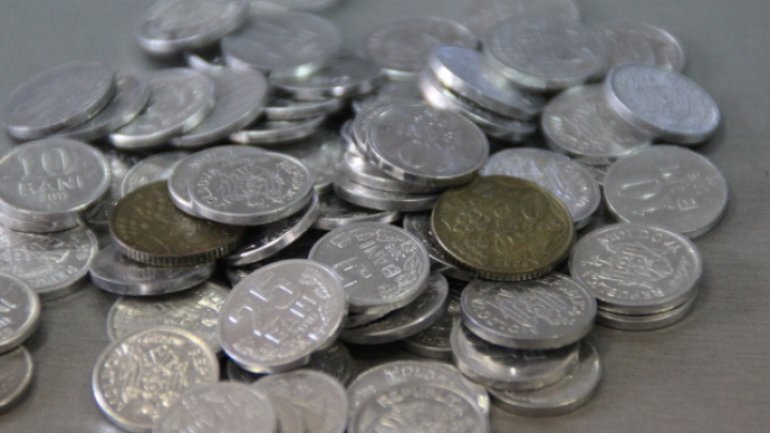 The Governor of National Bank of Moldova, Sergiu Cioclea announced that 1 and 2 lei coins will appear instead of banknotes by the end of the year. Still, the 1 leu banknotes will be used until they will not be taken out of circulation.

"We are supposed to meet one of those days with the operator who won the design contest to discuss", Sergiu Cioclea said.

National Bank of Moldova decided to start using 1 and 2 lei coins, as the paper bills get worn out very fast and it’s too expensive to replace them.

The Governor has also announced that soon all Moldova's banknotes will be modernized.

According to experts, their design will be changed, it will contain more security elements and the paper will be of better quality.