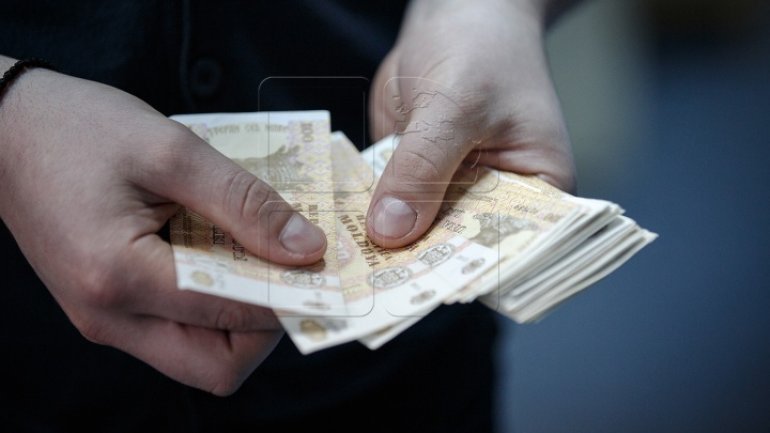 The National Bank of Moldova (BNM) has lowered the key rate by a percentage point, from 9 to 8. The move is thought to lead to cheaper loans offered by commercial banks, for mid-term.

According to a BNM communique, the norm of compulsory reserves of deposits in Moldovan lei and foreign currencies stays at 40 % from the calculus basis.

The reserve of convertible currency stays at 14 %.

The decision is grounded on the basis of macroeconomic indices recorded for the last months displaying slower business activity and smaller inflation pressure. The national coin is also seeing appreciation trends.

The decision is aimed at reducing the inflation at ± 1.percentage points in relation to the 5-per-cent target and to stimulate the aggregated demand.

The BNM will continue to manage the liquidity surplus by sterilization techniques.