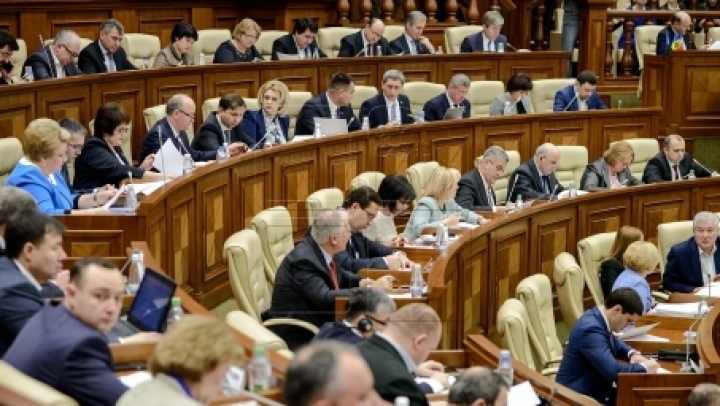 Only 30 MPs have voted today for the censure motion against the Filip Government, out of 51 needed.

The procedure was started last week by the Socialists deputies, joined by several Liberal Democrats and Communists.

This is viewed as a huge failure for the authors of the no-confidence vote, as even fewer MPs voted for it than had previously signed the bill.

PUBLIKA.MD specifies that the Liberal-Democrats, who had signed for the censure motion -- Vadim Pistrinciuc, Lilia Palihovici, Chiril Lucinschi and Angel Agache --, have taken sick leaves today and have not turned up for the hearings.