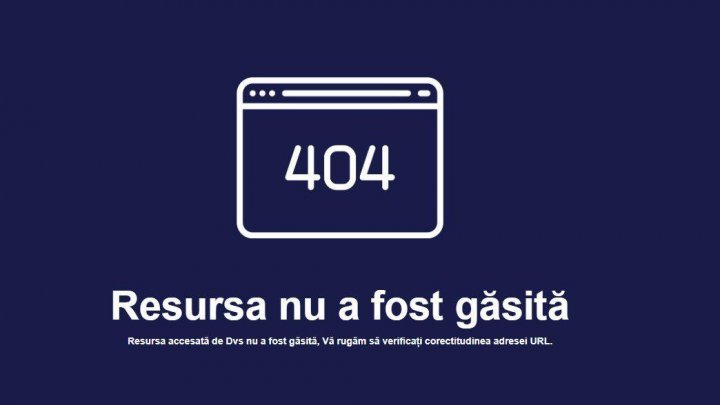 Censorship in the Government led by Maia Sandu. From the institution's site was deleted the English press-release about the moving of the Moldova's Embassy headquarter  from Tel Aviv to Jerusalem.

It seems that the censorship is something normal for the ACUM-PSRM alliance. In the last week, from the Presidency site disappeared a declaration of Igor Dodon.

On May 22, on the Presidency's site was published a press-communicate where the state president mentioned that 'Most probably, there are two more weeks left until June 7, and if in this short period the deputies won't get a common sense and will not create a majority, the state president must dissolute the Parliament and the deputies to assume the consequences within the snap elections'. After Publika reminding about Dodon's declaration on the Presidency's page, from this communicate was deleted especially this paragraph, where were written the words above. Most probably, Igor Dodon started to delete the evidences.
AFLĂ imediat Știrile Publika.MD. Intră pe Telegram