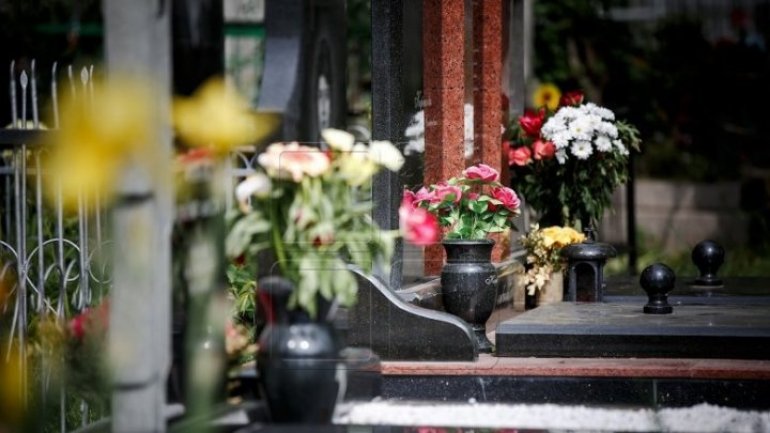 The cemetery of the Romanian soldiers in the Vatici commune, Orhei district, is renovated by the fund of Romanian authorities. While the representatives of the town hall say they have all the documents necessary for carrying out the works, a group of locals is dissatisfied with the changes made.

The director of the Orhei Museum considers the works to be deviant, and the tombs were profane.

"It is a matter of seduction. Cemetery can be renovated, but it must be preserved as it is," said the director of the museum from Orhei, Andrei Calcea.

According to local people, the workers removed the crosses during the works.

The works are carried out by Romanian workers, who say they have been approved by the Romanian authorities.

City Hall representatives say that the project to renovate the Romanian soldiers cemetery was coordinated on the basis of an agreement signed between Romania and Moldova. Local authorities in Vatici deny that there has been any vandalism.

"This cemetery is being renovated on the basis of this project, because it is not a mistake, all the papers are fine, I can not present them because the mayor is away now," said the interim mayor of the commune Vatici, Maria Ginco.