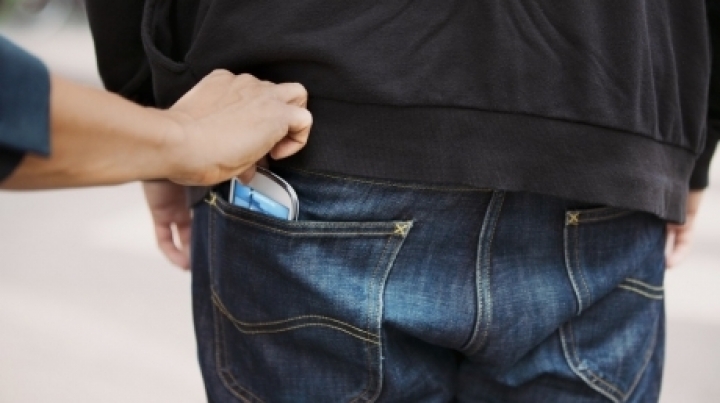 Cell phones can do a lot of amazing things. Connect people across the world, provide instant information on any topic, text tiny cartoons. But they still rely on people and machinery to put them together and bring them to life, CNN reports.

Researchers at MIT are trying to fix that by designing a phone that assembles itself.

The devices don't come with little robotic hands. Six separate pieces are placed in a tumbler, which spins at varying speeds until the elements click into place with magnets, creating two phones. The pieces are designed like a puzzle, only matching up with certain other parts, so there's only one possible outcome.

This is still a research project, and the final phones look like retro feature phones with physical keyboards and small screens. It can take less than minute for them to take shape. Speed is limited to prevent the hardware from being damaged during the spin cycle.

The project is led by Skylar Tibbits, an architect and research scientist, at MIT's Self-Assembly Lab. It was a collaboration with artist and researcher Marcelo Coelho, according to Fast Company.

They start with specially designed shapes and add an energy source -- energy is the 4th dimension in their 4D printing -- like heat or shaking, to nudge the designs into their final forms. They're working with partners on self-assembling toys, interactive retail spaces, and even space infrastructure.

Previous projects include a chair that assembled itself in a roiling tank of water and shoes that can be programmed to take on different shapes.

A phone that assembles itself could help manufacturers cut down on costs, or open the door for more experimental phone designs.