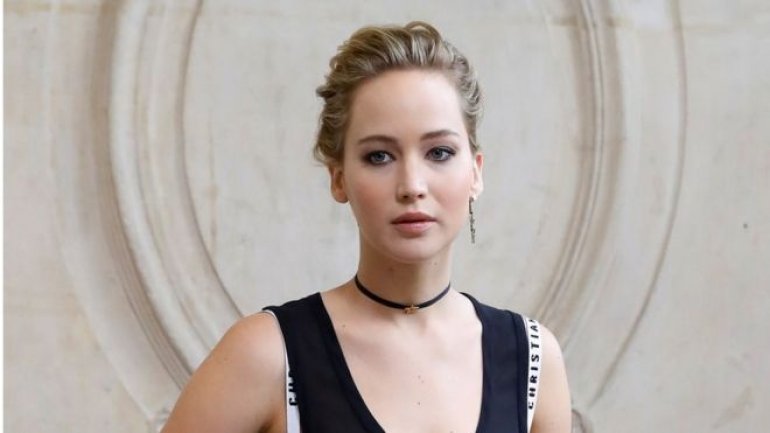 A Pennsylvania court has sentenced a man to 18 months in jail for hacking into the accounts of celebrities and stealing nude photos and videos, BBC reports.

Ryan Collins, 36, pleaded guilty to the charges in May.

He had stolen the usernames and passwords of more than 600 people.

Collins was charged with accessing the photos between 2012 and 2014, in a case known as "celebgate". But was not charged with releasing them.

A statement by prosecutors said: "Investigators have not uncovered any evidence linking Collins to the actual leaks or that Collins shared or uploaded the information he obtained."

Court filings said he had used fraudulent email addresses designed to look like security accounts from service providers, including email.protection318@icloud.com, noreply_helpdesk0118@outlook.com and secure.helpdesk0119@gmail.com.

Collins was originally charged in Los Angeles, but sentenced in Pennsylvania, his home state.