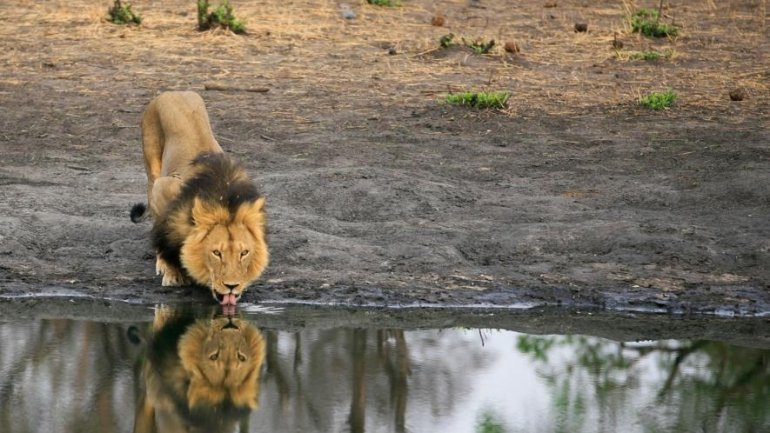 A court in Zimbabwe has thrown out charges against the professional hunter who helped Minnesota dentist Walter Palmer hunt Cecil the lion last year, nationalgeographic informs.

The court ruled that the charges against Theo Bronkhorst "were too vague to enable him to mount a proper defence,” BBC News reported. He had been charged with failing to stop an illegal hunt.

Palmer reportedly paid $54,000 to bow-hunt Cecil, a beloved, black-maned lion living in Zimbabwe’s Hwange National Park. On July 1, 2015, Palmer shot Cecil with a bow on a farm outside the park, where the lion occasionally went to explore. Palmer’s team, which included Bronkhorst, tracked Cecil for another 11 hours before killing him.

The killing of Cecil sparked outrage around the world and ignited a debate about trophy hunting. He was just one of hundreds of lions shot by trophy hunters in Zimbabwe over recent years, but his story connected with animal lovers around the world in a new way. Since his death, many airlines banned the transport of lion trophies and several countries restricted imports of lion trophies.