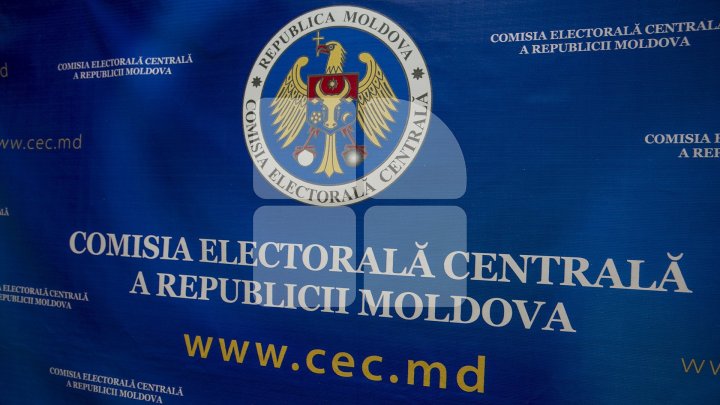 Central Electoral Commission draws a line. Those who want to try their powers on uninominal constituencies in the February elections had time until yesterday to register their initiative groups. In total, 387 potential candidates have submitted applications.

93 of them have so far received legitimate electoral contestants. Among the registered ones there is almost half of the Government, namely the prime minister and four ministers.

Pavel Filip wants to become deputy of Straseni, and the Minister of Agriculture, Nicolae Ciubuc, will run in the neighboring district - Calarasi.

The Minister of Internal Affairs, Alexandru Jizdan, was registered in the constituency number 34, Anenii Noi, and the Minister of Education, Culture and Research, Monica Babuc, in Ialoveni. At the same time, the Minister of Economy and Infrastructure, Mr. Chiril Gaburici, was accepted as a competitor on the 31st district in the Capital, which includes part of the Rascani and Ciocana sectors. According to the law, from the day of registration, ministers suspend their activity in the Government, their duties being to state secretaries.

The exception is the prime minister, who may remain in office.

Among the best-known politicians who will run in uninominal constituencies are the chairman of the Moldovan Democratic Party, Vlad Plahotniuc. The DPM leader is an electoral contestant in Nisporeni, his native district. The socialist leader, Zinaida Greceanii, will run in the district where she has grown up - in Briceni.

The PAS president wants to become a diaspora deputy, even though several Moldovans living abroad have criticized his decision because they want a legislator chosen from them. He has fled from the native district and the PPDA leader. Andrei Năstase will not run for Teleneşti but has chosen a constituency from the suburbs of Bucharest.

He will try his luck in the elections and the popular musician Zinaida Bolboceanu, nominated by the unionists. The singer submitted the papers to the Causeni constituency electoral council.

And conductor Nicolae Botgros was registered as a candidate. The master will try to become a deputy in the Cantemir district.

According to the Central Electoral Commission, at least five applications have been submitted to each constituency.