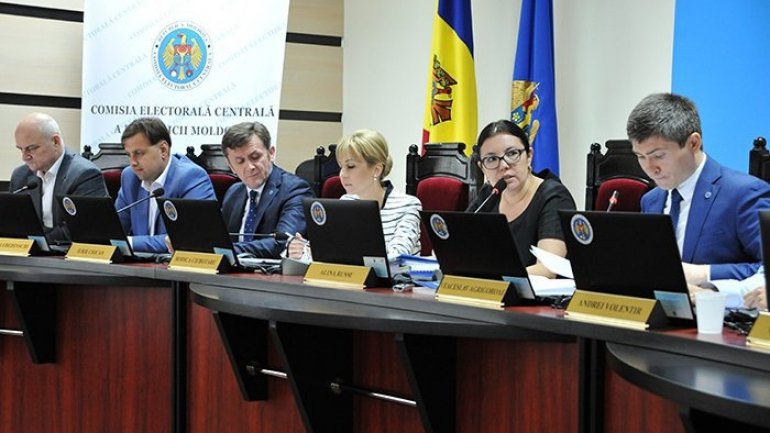 The Central Election Commission (CEC) submitted today to the Constitutional Court (CCM) report on presidential elections results for the position of the President of Moldova, according to Moldpres.

Interviewed by the agency, CEC’s vice chairman Rodica Ciubotaru informed that "CEC submitted today to the Constitutional Court the report and minutes on tabulation of election of the President of Moldova in order to confirm the election result and confirmation of the mandate as head of state."

After sending documents to CCM, the Court within 10 days will have to confirm or refute the Presidential elections’ legality.

If the election outcome for position of President of Moldova is validated by CCM, the new president will oath in front of Parliament and Constitutional Court, not later than 45 days after the elections. Moldovan President's term of office is four years and it is exercised since the date of oath giving.

The runoff of direct presidential elections was held in Moldova on 13 November. According to CEC, the Party of Socialists' candidate (PSRM), Igor Dodon got 834,081 votes, while Action and Solidarity Party (PAS) contender Maia Sandu picked up 766,593 votes.