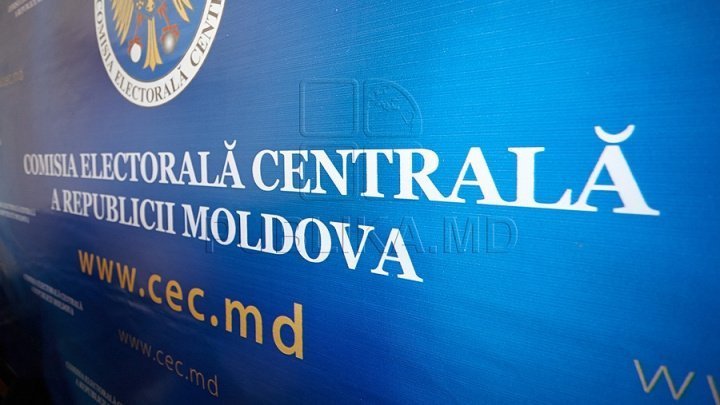 The Central Electoral Commission has not concealed the preliminary election results, and the press institutions could have accessed the figures in the source code on the official CEC website. It is the response of the Central Electoral Commission at the request of several websites and televisions that asked them to check how voting results on May 20 appeared on Publika TV and publika.md.

CEC also gave some basic lessons on using the mouse and the keyboard.

"The data could be viewed by pressing the right mouse button on the www.cec.md page and selecting the page view source. An elementary inspecting of the page code permits very easy identification and retrieval of these addresses, which some media institutions have done so, "the Central Electoral Commission said.

Publika TV and Publika.md were the first media outlets to broadcast the results of the elections, and this shows that we were better organized and better trained, not in any way benefited by anyone.

It's not the first time PUBLIKA TV presents the information of the polls, which causes the envy and frustration of their colleagues in the media.

Yet we asked the media organizations last night to take note of this. Unfortunately, the reactions were delayed to appear. Although the journalist's rights asserted, Petru Macovei, the head of the Association of Independent Press, refused to give us a statement.

At our insistence, only director of the Center for Independent Journalism, Nadine Gogu accepted to discuss with the PUBLIKA team.

She said that the letter was, in fact, a simple move to the Central Electoral Commission.

"We do not see any attempts or any kind of accusation against any television station or portal. I do not think the picture of your TV station is damaged," said Nadine Gogu.

Lately, our TV station is targeted by attacks by groups of journalists and politically affiliated non-governmental organizations. We believe these actions are part of a well thought aggressive campaign. We further classify this as a pressure on Publika TV journalists and a lack of fair play from the signatories of the statement.