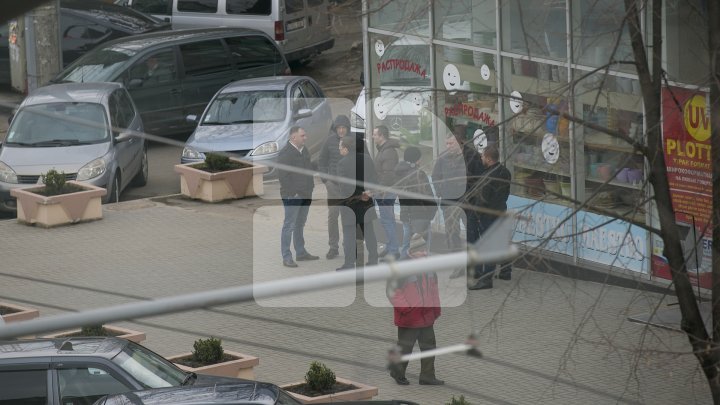 Central Electoral Commission refused the organization of referendum against the mixed electoral system. The decision made by CEC is also based on a previous resolution of the Constitutional Court, where it states that the Parliament is the only institution that can hold a referendum to modify the legislation.

"Through the decision of the Constitutional Court from July 27 2017 on the control of the constitutionality of the decree of the President of the Republic of Moldova on the conduct of the Republican consultative referendum on issues of national interest, paragraph 2 was declared unconstitutional, which foresaw the possibility and the right of all subjects to initiate any type of referendum. This paragraph being declared as going against the Constitution" president of CEC, Alina Russu said.

The decision of Electoral Commission also took into consideration the recommendations of Venice Commission, stating that the law cannot be changed if there is less than a year until the next elections. In the condition that the general elections will take place at the end of this year.

At the session participated representatives of the initiative group, who acted aggressive and tried to interfere with the session.

Moreover, some of the members tried to intimidate the Central Electoral Commission.

"We tried to be nice, act by the law. The next step is for the citizens to demand their rights" secretary of the initiative group, Valeriu Paşa said.

Members of the group have also organized a rally in front of the CEC office, with the intention to intimidate and influence the decision. Earlier, the Commission refused the initiative group to register.