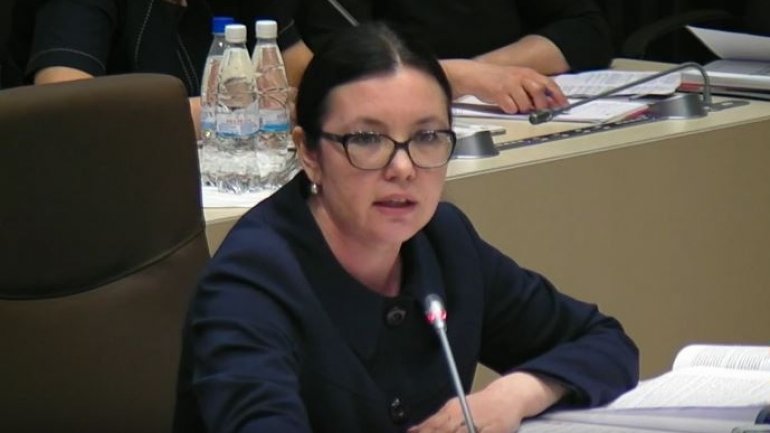 Referendums have become political PR tools over the last few years. Moreover, some initiative groups on the organization of the plebiscite later turn into political projects, says Central Electoral Commission (CEC) Chairman Alina Russu in an interview with Moldpres Agency.

"If we look at several events that have taken place during the last few years on the electoral process, we will see that several initiative groups who have called for certain electoral elections were later transformed into certain political projects," said the CEC president , Alina Russu.

The CEC president spoke of the fact that the electoral authority recently did not register the initiative group on the organization of the referendum to cancel the mixed system. According to Alina Russu, procedural irregularities have been discovered, as well as non-compliance with the Venice Commission provision that the electoral system can only be modified by at least one year before the election.

Alina Russu added that a citizens' information and civic education campaign on electoral law will start in February.