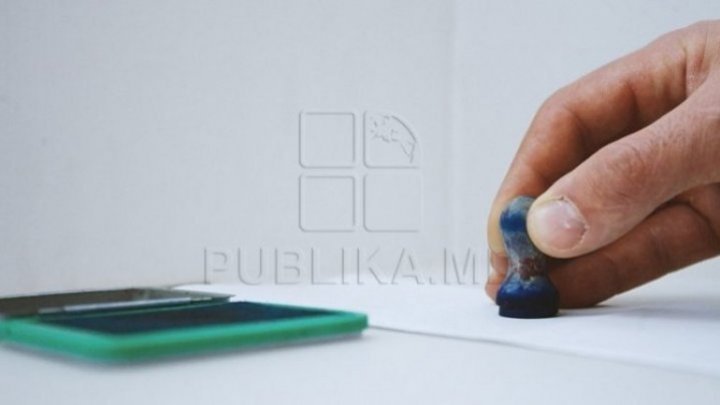 The final results of the parliamentary elections were approved by the Central Electoral Commission with unanimous vote.

Subsequently, these data will be sent to the Constitutional Court.

By March 9, Magistrates of Constitutional Court must confirm or deny the legitimacy of elections and validate mandates of new MPs.

However, this will not take place until the courts have finally settled the complaints submitted by the electoral contestants.

According to the preliminary results, in the February 24 parliamentary elections, PSRM obtained the highest number of mandates, 35 in number.

The party is followed by the PDM, with 30 mandates.

The PAS-PPDA bloc will have 26 seats in the future Parliament, and the Sor Party, seven.

Three parliamentary chairs will be occupied by independent lawmakers.