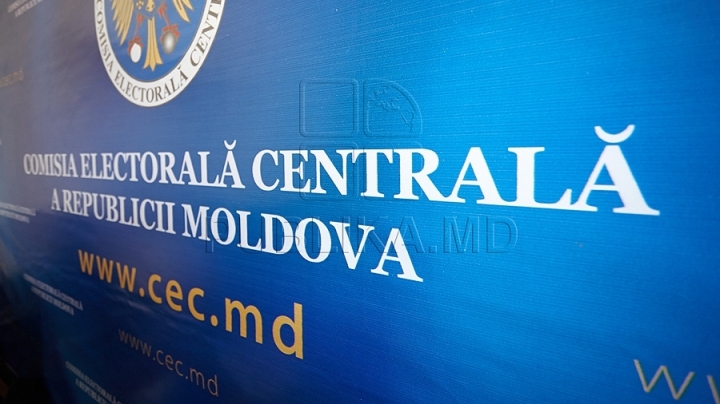 Central Election Commission (CEC) published an information about the total number of electors included in the State Electors Registry (SER).

According to it, in Moldova were registered 3,237,032 citizens with the right to vote. This number comprises data on all citizens who are benefitting from the constitutional right to elect, including those people who are abroad, and those who reached the age of 18 and do not have legal interdictions to elect.

At the same, the number of 2,853,802 presents the number of citizens with the right to elect given for the electoral circumscriptions from the country, and the data discrepancy between the electors from SER and those included in the election lists are explained by the category of persons without a home or residence, and the citizens of Moldova with the right to vote in the territorial-administrative units from Transnistria, being for a period of time outside the sovereign control of the constitutional authorities of the state.

In its turn, the update of the Registry depends from the efficiency the collection and transmission of the information on Moldovan citizens is done.

In this context, CEC asks all entities involved in the process of inventory and documentation of people: local public administration, registry bodies and SE “CRIS Registru” to strengthen the efforts for the updating of data on Moldovan citizens.

CEC is preoccupied by the drafting of correct and trustful election lists. That is why, it invites all citizens with the right to vote from Moldova to check their personal data in the State Elections Registry, which is available on the official website of the Commission.

At the same time, starting with 9 October 2016, at the headquarters of the voting sections, the basic election lists for the presidential elections will be available to public.

Thus, the electors are advised to involve themselves in the verification of data from lists.