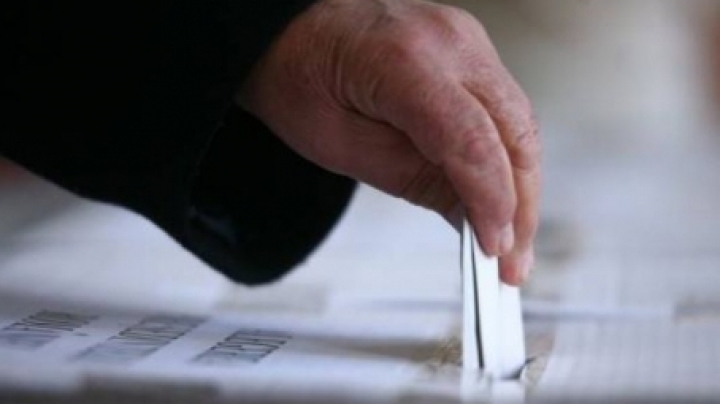 The Central Election Commission (CEC) makes its best to insure a massive turnout at the October 30 presidential poll.

It has okayed today the model of invitations to be sent to voters and the model of vote certificates to be issued to the ones who will have to vote in other localities than their residence.

It was also today that the Socialists’ presidential hopeful Igor Dodon lodged the subscription lists with backing signatures. He says he has collected half a million signatures, but submitted only 25,000.

"We’ll struggle for victory in the first round and we consider there are real chances," Dodon stated.

Four runners have been registered in the race so far: the Democrat Marian Lupu, Mihai Ghimpu, Iurie Leancă and Andrei Năstase.