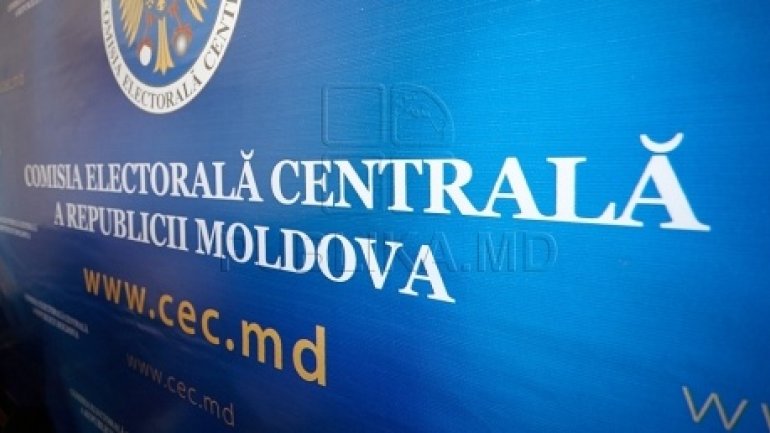 The Central Election Commission (CEC) is considering the issue related to Socialist candidate Igor Dodon’s posting would-be ballot papers with the seal ‘Votat’ (voted) on them.

The presidential runner posted such photos on social media, in an attempt to show the election would be rigged.

The ballot papers would have been meant for the voters from the Russian city of Kursk.

Referring to data from the Foreign Ministry, the CEC asserts the pictures are faked, also because the election documents are to be unsealed by the clerks from the polling station only today.

The law-enforcers (including the Intelligence Service (SIS)) have been notified as to the issue.