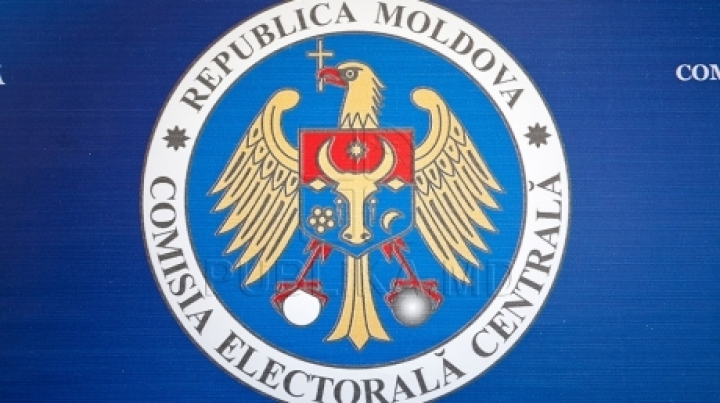 The Democratic Party filed a complaint to Central Electoral Commission against presidential candidate Andrei Nastase after he published a photo where he appears next to former Polish President Lech Walesa.

According to PDM, the candidate funded by Topa gangsters has seriously violated electoral laws by the fact that he used symbols of foreign countries and the image of an abroad politician during his campaign.

Democrat MP Sergiu Sirbu said that the electoral legislation clearly stipulates that the publication of such messages and photos is illegal. For that, Nastase risks being excluded from the presidential race.

"There is a ban on candidates that use citizens of other countries in their electoral campaign. If this provision is violated, there is the risk of exclusion of the competitor from the electoral race, which is applied by the Court" , said CEC chairman Alina Russu.

The violations  of the "Dignity and Truth" party candidate seem to not stop here. According to another appeals submitted to the CEC by PDM, the image of Topa mobsters' protégé appears in the advertising whithout the printing date, number and name of the publishing company, which also is a violation of the Election Code. According to PDM's representative to the CEC, Vadim Motarschi, this makes impossible to transparency of the money used in the "Dignity and Truth" Party candidate campaign.

Another observation of Democratic Part of Moldova concerns the  presidential candidate of "Our Party" formation, Dumitru Ciubaşenco. The appeal was submitted to the CEC, after it was found that newspaper distributed by the electoral staff of the party led by Renato Usatii was conducted in violation of electoral law.

Also today, the Democratic Party has condemned the inclusion of deceased persons in the subscription lists of those enrolled in the presidential race. It says that those who allowed such deviations should apologize. Through an application to the Central Election Commission, PDM asked the institution to publish the results of signatures verified in support of candidates.

According to the party, the public needs to know if there are parties or independent candidates have collected signatures from deceased citizens.

Earlier, the Democratic Party has asked its own initiative, verification of petitions supporting to the candidate of Marian Lupu. After examination it was found that the documents contained no such signatures.