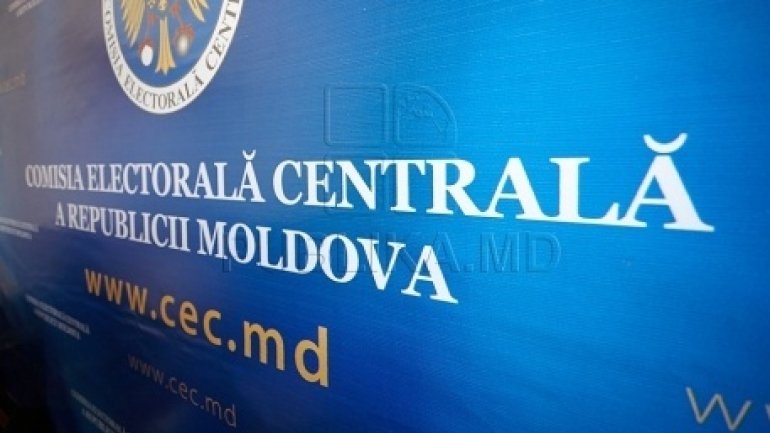 Central Electoral Commission denies reports that the elections of 13 November 2016 was attended by over a hundred thousand Moldovans residing in Transnistria.

CEC chairman Russu Alina says that the number of such voters was six times lower.

"In the 30 polling station where the Moldovan citizens residing on the left bank could vote, according to preliminary data, 16,710 voters have exercised their right to vote. The figure of over 100,000 voters is not true" said CEC chairman Alina Russu.

Meanwhile, the observers of European Network of Election Monitoring Organizations said that in Sunday's presidential election there were no major deviations which could influence the outcome of elections.

"On election day, the Central Election Commission functioned normally and in an open and transparent way. The elections were generally well organized and were conducted in an orderly manner" said head of Observation Mission from European Network of Election Monitoring Organizations, Peter Novotny.

And APCE observers, those of European Parliament, members of the CIS election monitoring mission and Promo-LEX experts have said the elections were held fairly and transparently.

The election process was monitored by about 4,000 national and foreign observers.

Election results were recognized by the Social Democrats from the European Parliament, which recommends to parties to collaborate and contribute to a peaceful transfer of power.

They congratulated Igor Dodon for the victory, and Maia Sandu for an active election campaign until the last moment.