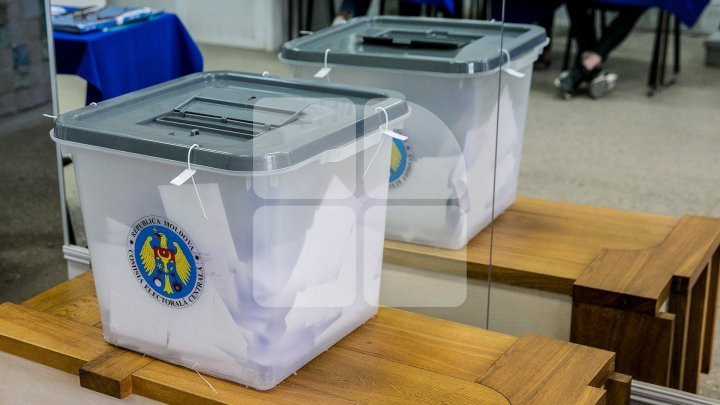 The Central Electoral Commission (CEC) came up with clarifications regarding case in Codru in election on 20 May. 15 voters registered in the same apartment on Costiujeni st. was found at polling station in Codru.

"Following the information provided by the Public Service Agency, based on data from the State Population Register, five persons (including the owner) of the 15 persons on the electoral list were members of a family. The first registration at this address was made in 1992 , and the other records in the coming years.

According to the data provided by the Public Services Agency, between March 1 and April 30, 2018, 387 people were registered in Chisinau, compared to 442 registered persons in the same period of 2017 ", a communiqué issued by CEC.

The Central Electoral Commission reiterates that citizens have the opportunity to check their residence data at the Public Service Agency's branches and voter lists prior to election day, in order to resolve any errors.

PUBLIKA.MD reminds that the irregularities found in Codru were dealt by the observers from the Promo-LEX Association.