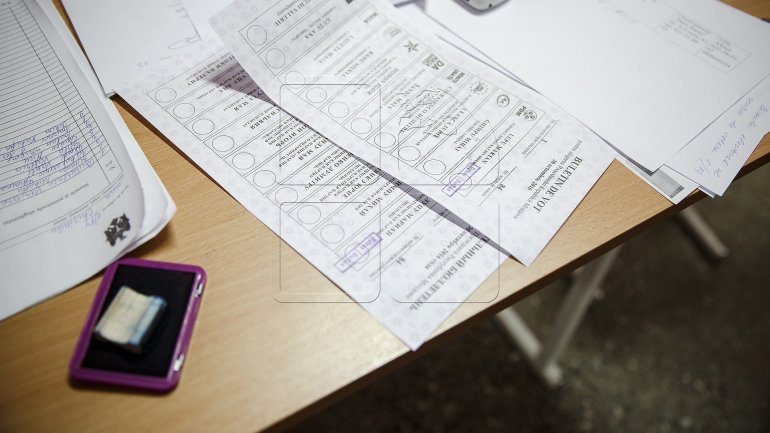 Over 1.14 million ballot papers have been given for printing today afternoon.

For the second round of the presidential elections, Central Election Commission decided to print 10,000 more ballots.

If in the first round of elections, the ballot paper had a length of 30 centimeters, for the elections on 13 November 2016 it was shortened three times. In these conditions, the expenses for their printing was reduced by half.

The ballot papers for the elections on 13 November 2016 will have the same safety elements as in the first round.

"In the ballot are named the two electoral contestants who gained most votes, respectively the dimensions of the ballot paper is different. For the second round, CEC decided to increase the number of ballot papers, will be 10,500 more ballot papers, papers who will go to  polling stations from abroad" declared CEC president, Alina Russu.

For the printing of the ballot papers for the elections on 13 November 2016, Central Election Commission paid 453,000 lei.

The price of a ballot paper is 0.14 lei, in comparison to 0.28 lei from the first round of the elections.