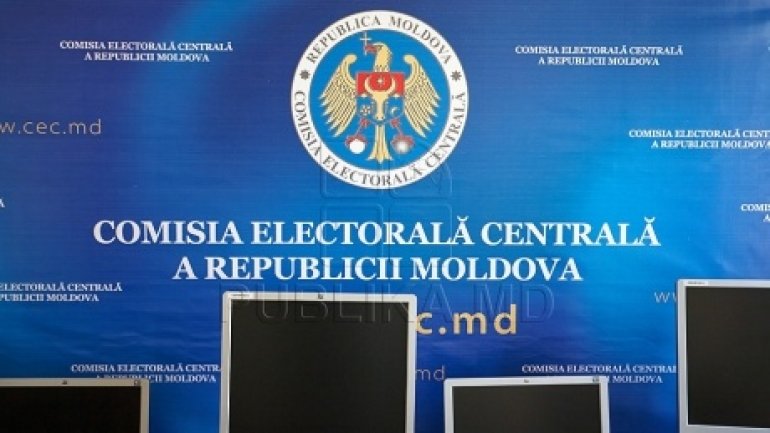 CEC chair Alina Russu has said the images of allegedly cast ballots were faked, as the intelligence service (SIS) has announced the authors had been identified and they had wanted to destabilize the situation in the country.

The Central Elections Commission (CEC) has investigated the fact that pictures with alleged ‘voted-’marked ballots had appeared in social media last night.

The ballots in the photos were allegedly meant for the polling station from Russia’s Kursk.

"We have our watermarks by which we can judge if a ballot is genuine or false. We’re very sorry someone purposely tries to jeopardize the electoral process," Alina Russu said.

The CEC posted pictures showing the sealed sack with ballot for the Russian city of Kursk.