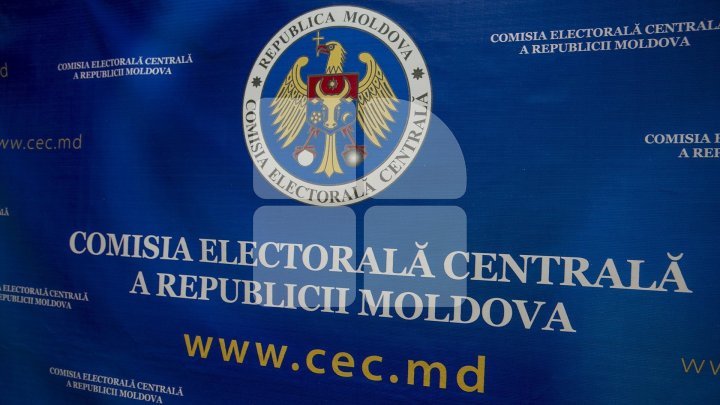 Central Electoral Commission condemns the incident in Varniţa village, Anenii Noi district where two election officials were detained by the forces of the unconstitutional regime on the left bank of the Dniester River.

The CEC expresses its concern and qualifies this action as a challenge and an attempt to destabilize the situation before election day.

The Central Electoral Commission decided to withdraw laptops that were seized and subsequently returned to the two officials by so-called Transnistrian border police. These computers containing voter data from the region will be replaced with other laptops for the smooth election running.

The Central Electoral Commission called on the international community and observer missions to avoid such incidents in the future.

On Thursday, the president and secretary of a polling station in the city of Anenii Noi were subject to controls from the so-called border police from the left bank of the Dniester River.

Election officials and the driver were coming from a training seminar in the capital.

The OSCE Mission to Moldova, along with prosecutors, is to investigate the case, and later the law enforcement authorities will give a legal assessment of this case.

For the inhabitants on the left bank of the Dniester, 47 sections will be provided in the territory controlled by the constitutional authorities in Chisinau.