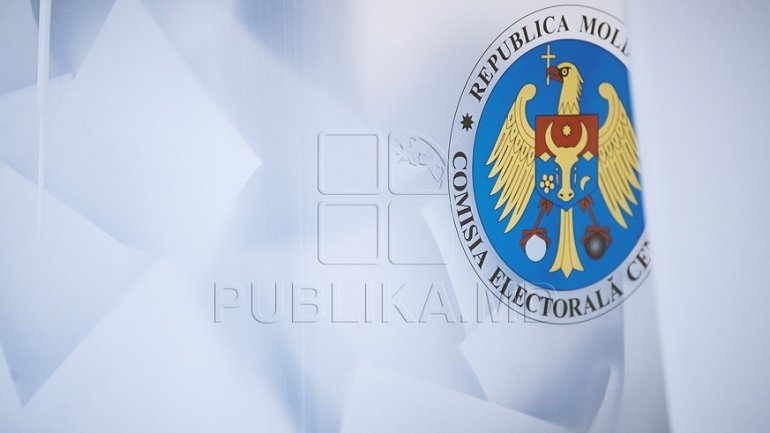 Six thousand ballots which were qualified as lost by the airline en route to Portugal, have been found intact. According to the Central Election Commission, the ballots have reached their destination.

The ballots will be returned to Central Election Commission when they are brought into the country, in the presence of media.

"They have been found and reached their destination, but will be returned to the CEC, as the decision states: without being unsealed." , said Iurie Ciocan, CEC member.

The ballots were sent to two polling stations in Portugal, before the second round of presidential elections. To avoid compromising the voting process, the Central Election Commission decided to reprint a similar number of ballots that were shipped on a flight direct airline.