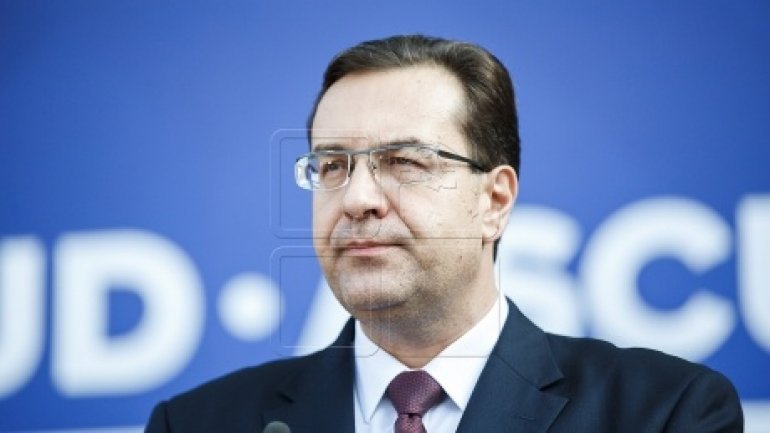 The Central Election Commission approved the request of Marian Lupu on his withdrawal from the presidential race.

The candidate of the Democratic Party, Marian Lupu will remain in the first position on the ballot, but the word "retired" will be stamped next to his name. The stamp will be applied by members of the electoral across the country.

Following the decision of the Court of Appeal, the CEC has cancelled the decision of Marian Lupu to be registered as candidate in the presidential elections of 30 October.

However, the electoral institution has approved the previous decisions on accreditation of trustees, as well as observers from the competitor.

By law, a candidate may withdraw from the race by seven days before the election. If this limit is exceeded, the CEC can take a decision on the matter based on the request of a candidate only after  the decision of the Court is given in this regard.