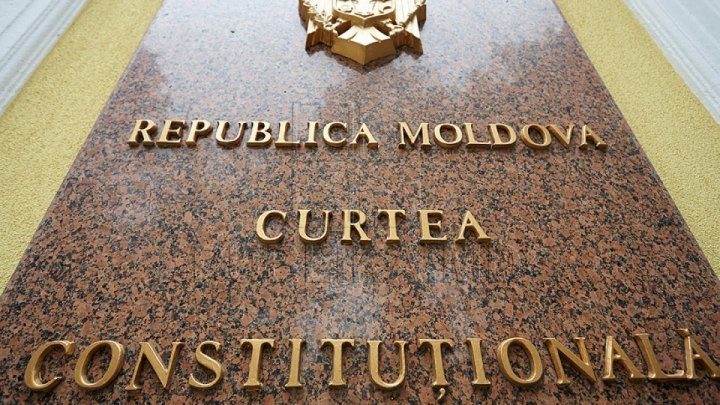 Constitutional Court is to decide on the validation of February 24 parliamentary elections and mandates of new deputies.

Democrat Sergiu Sîrbu, during the examination session, asked how many appeals were filed at the country level in connection with voting or non-voting based on invalid passports.

"As far as we know, on election day and day after elections, 85 appeals were filed lack of right to vote due to invalid passports or diaspora citizens requested voting based on identity card.

Appeals on the exercise of the right to vote and the administration of elections in polling stations abroad are examined on the same day and the competent court for the examination of these appeals is the court.

Of course we also received the activity reports of the electoral bureaus, those 123 electoral bureaus of the polling stations abroad and we will also analyze the statistical data that are in these reports and especially the reasons for the appeals, "said Alina Russu , the head of the Central Electoral Commission.

At the same time, Sergiu Sirbu asked whether, in the opinion of the CEC, the violations and complaints could have somehow influenced the results of the actual elections or the destruction of the mandates in the constituencies.

"I will bring to the attention of the High Court of Justice that from those 43 decisions of CEC on complaints submitted, only 8 decision of CEC were appealed which will be verified. All the CEC decisions remained in force, no judgment has been annulled by the court, which gives us the possibility to state that the authority of the trial, in our view, the violations that have been committed and whether there are judgments about the finding of these violations, it is very important to demonstrate how these violations influence the final results, which remains at the discretion of the High Constitutional Court, "said Alina Russu.