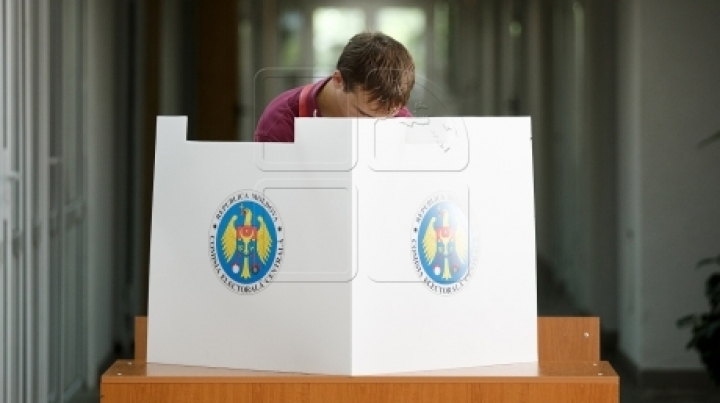 At the election of the President of Moldova on October 30, students and pupils entitled to vote enrolled in educational institutions in a non-resident town, can vote as follows:

1. presenting on election day at the polling station where he resides with a valid identity document. If voting residence is  valid, they will vote at a polling station in whose jurisdiction they reside.

2. to declare their new place of residence not later than until September 29th, at mayor' office (if Chisinau) to be enrolled in the electoral list of the polling station corresponding to the stay. The statement is submitted personally by the applicant upon presentation of ID with second sheet in original and copy. After filing, individuals will be included in the electoral list of basic polling station to vote.