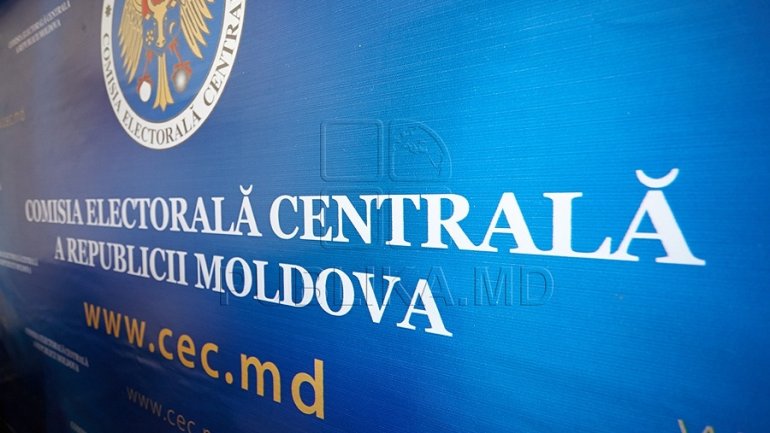 The Central Election Commission informs that all polling stations across the country have been open and operating as normal.  Over 44 thousand voter managed to hit the polls in the early morning.

46 electoral offices started working at 08:00. The other stations will be open during the following hours- the local time of the respective countries.

The first preliminary data on the results will be presented to 22.00, local time.
AFLĂ imediat Știrile Publika.MD. Intră pe Telegram