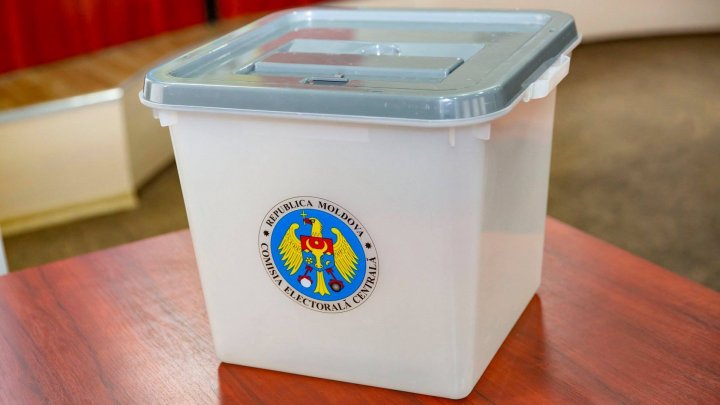 New elections are set off today. Moldovan people are urged to decide future for the next four years.

All polling stations were opened at 7:00 in the country without incidents, say the representatives of Central Electoral Commission (CEC). The information was presented by CEC President Alina Russu in the first press briefing.

The voting process started according to the regulation on the activity of the polling station electoral bureaus.

Moldovan citizens in Tokyo were the first ones to vote. Polling place for parliamentary elections started at 00:00 Moldova time.

The results of referendum will be presented after the elections are completed. CEC will monitor parliamentary elections.

"We will have several interventions to inform citizens about progress of elections. The next briefing will take place at 13:00, the second at 18:00, the third at 21:00 when the voting process ends" , said Alina Russu, CEC president.

For the first time, the elections take place on the basis of the mixed voting system. This means that 50 parliamentarians are elected as in the previous elections, on party lists, and 51 - in uninominal constituencies.

One of the two ballots that voters will receive in the polling station contains the question: "Are you for reducing the number of parliamentarians from 101 to 61?" This bulletin is pale yellow.

The second one is beige and it contains the following question: "Are you for the people to be able to dismiss the deputies if they do not properly fulfill their obligations?"

Voters must affix the stamp with the inscription "Voted" inside a single circle below the quadrant where the word "for" or "against" is written.

14 political parties and an electoral bloc entered the race for the parliamentary elections in the national constituency.

In the country, 48 constituencies were established. Three others were created abroad: one in the East of the Republic of Moldova, one in the West, and another in the United States and Canada. In the last two are also registered the most competitors - 13 candidates.

It is the day that will remain in history and we invite you to choose Publika TV. The latest information about the parliamentary elections and the referendum can be found on the site alegepublika.md.