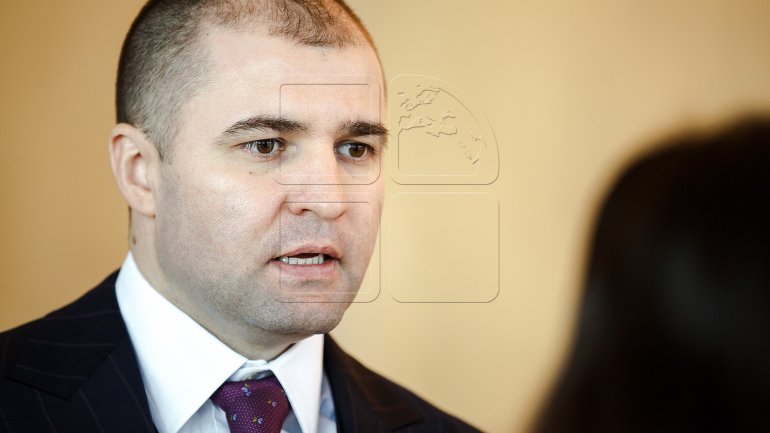 Draft laws on which the Government assumed responsibility will be sent to the promulgation tomorrow. The announcement was made by the PDM deputy, Vladimir Cebotari, in a press briefing.

"Government had liability for and approved seven major bills. These projects are to resolve some omissions in previous laws and raise salaries and tackle social problems. These projects were presented at Parliament.

All political parties had three days to initiate a vote of mistrust over the Government. Today is the third day. There are parties who declined to submit these motions. Respectively these project will be presented at the latest tomorrow by President and next will be promulgated so that they come into force immediately after promulgation and entry into force in the Official Gazette," mentioned Cebotari.

Moreover, according to PDM deputy chairman, it's gratifying that Government mobilized and solved the problems of citizens.

"It's the way we wish to see in cooperation between government and people, without delay and with immediate actions."

PUBLIKA.MD mentions that the package of laws targets amendments to the state budget law and state social security budget for 2019, the Law on Balti Free Economic Zone.

Also, one of the projects stipulates to increase salaries of directors of kindergartens, schools, colleges as well as of non-commissioned officers.

According to the Parliament's Rules of Procedure, the Government can assume responsibility before Parliament for an organic or ordinary law draft. If, within 72 hours of the Government's engagement, at least 1/4 of the elected deputies do not submit a motion of censure to the Government, the bill shall be deemed adopted.