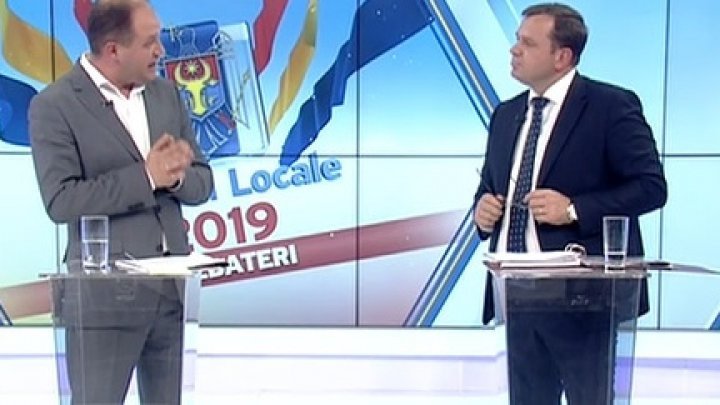 "Do you know who was the weakest link during the negotiation on June 7? Andrei Nastase, because he wanted the position of parliament president", said Ion Ceban, the Socialist Party candidate for Chisinau Mayor. The declaration was made in a Monday's election debate on Jurnal TV.

"It's the Socialists who came shaking in these negotiations", Nastase replied.

The PPDA leader also let on that before negotiating with bloc ACUM, Ceban along with his PSRM colleagues had discussed with the Democratic Party. He said he never wanted a public position.

"I came to the Internal Affairs Ministry where I have been working hard for four months", said Nastase.