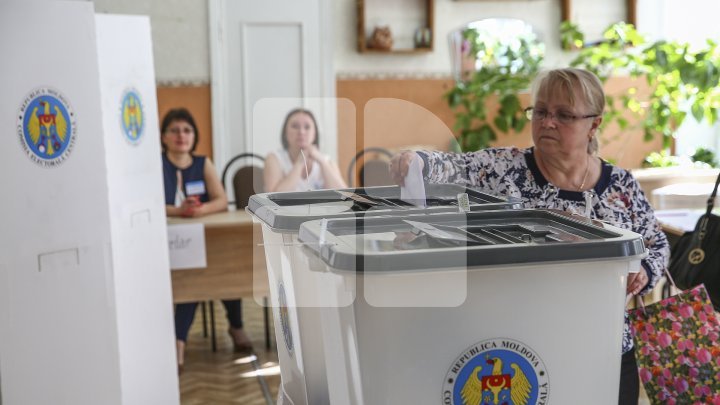 Ion Ceban, ca Socialist party for elections and Andrei Nastase, the PPDA candidate go to the second round.

Almost 41% of the citizens eligible to vote did it for Ion Ceban and 32% for Andrei Nastase. The independent candidate, Silvia Radu ranked third and obtained 17,65%.

Constantin Codreanu, the representative of the National Unity Party gained over four percent. He is followed by Valeriu Munteanu who gained only 3,61%.

The other candidates to run for mayor gained over one percent.