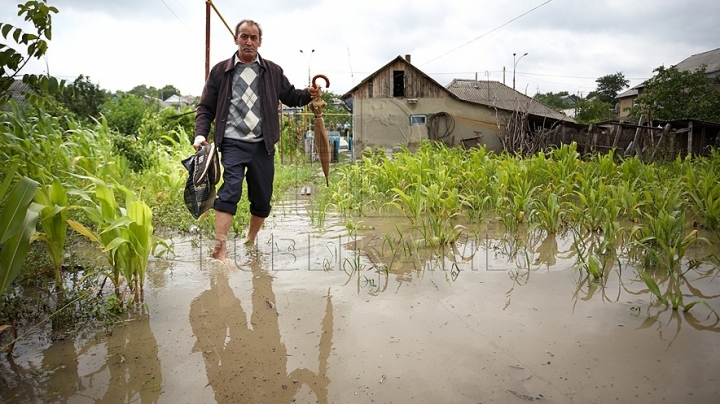 Rainstorms have affected over 50 households in Ceadir-Lunga. Thus, at 20:17, rescuers have been called to come and help the citizens.

According to Emergency Situations Service representatives, on many streets in the city, including Lenin, Gorki and Vorosilova streets, the special interventions were needed, jointly with the help from local public administration. Thus, on the site was concluded that approximately 55 households were affected on named streets (houses, yards, gardens, and cellars), from which in three households the houses walls were partially damaged.

Moreover, 17 persons were evacuated by the rescuers, four of them underage.

38 rescuers and firemen with 7 fire trucks, protection forces from Ceadir-Lunga, Comrat and Cahul, are trained for the evacuation measures, water pumping and other measures of liquidation of rain consequences.

The situation is still being monitored, until the total liquidation of consequences, by the Emergency Situations and Civil Protection Service administration, arrived at the site.