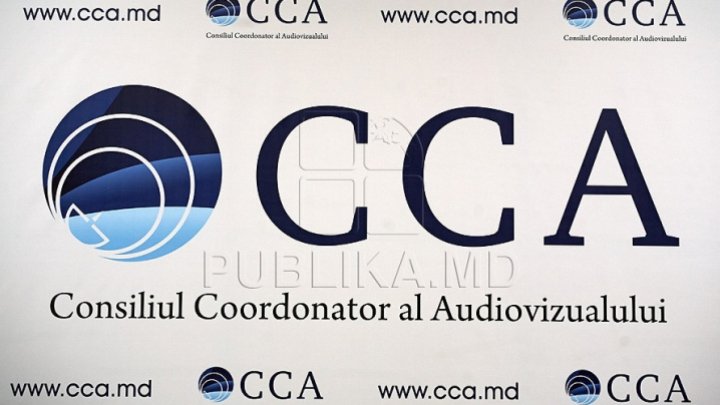 The denunciation of the Democratic Party of Moldova requesting to sanction Jurnal TV for fraudulent and abusive use of the identity of the party was rejected. The decision was taken today by the Coordinator Council of the Audiovisual.

The CCA memebrs said that the journalists of this TV channel didn't break the legislation when they pretended they are DPM members, while doing a report.

The members of DPM announced CCA about this case at the beginning of December, when the representatives of DPM called a post office from Floresti and said they are DMP members.

The CCA members said that the legislation doesn't punish such cases.

"There are some political accents, some sources that are at the limit of legality have been used, I have identified them as being subversive, but under the present Code of Audiovisual no sanctions can be applied. We believe that our call to inform the public fairly and equitably is beyond the application of any sanction", mentioned Dragos Vicol, CCA president.

At their turn, DPM representatives from Moldova said they are disappointed about this decision.

"We regret that the Coordinator Council of the Audiovisual are not courageous enough. We will contest this decision", said Sergiu Sirbu, DMP deputy.

Also, the CCA members urge Jurnal TV journalists to obey the deontology and not to admit the persons' attack.