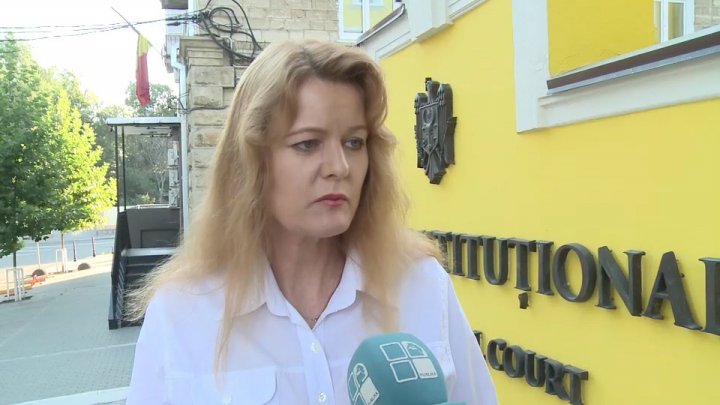 According to the Constitutional Court judge Liuba Şova, who said that the new CC President  Vladimir Ţurcan was elected fraudulently, she might lose her mandate. After speaking in an interview, she received continuous phone calls but she refused to answer.

Judge Liuba Şova says the first messages appeared on the weekend, before the election of the CC president, but she avoided reading them: "I received messages but I only read them after the election. "

She says that the person who wrote to her is a civil servant, whom she has known for a long time, but communicated last time in 2018.

"I am aware that my mandate might be cancelled. But I took an oath in front of the people. I came to office not for a gang and not for a party, "says Şova