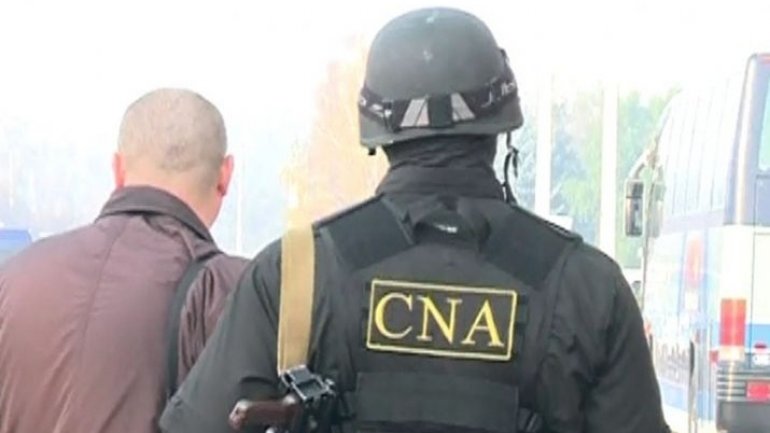 A lawyer from Causeni town has been detained by NACC officers and anticorruption prosecutors, on suspicion of influence peddling.

The defender had claimed and received 6,000 euros to influence the prosecutor and the judge in a criminal case for a smaller sentence.

The man was caught red-handed by NACC officers.

The suspect was detained for 72 hours and about him to be committed to preventive measures.

If found guilty, the lawyer risks imprisonment of up to six years or a fine of up to 4,000 conventional units or 200,000 lei.