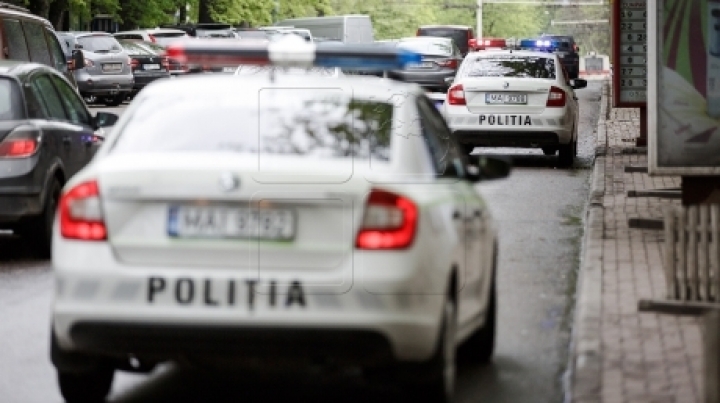 The inspectors were detained yesterday after the initiation of a penal case file based on a complaint written by the driver.

According to him, the inspectors stopped him while he was driving in his personal car on a road part in the Vadul lui Voda region.  After doing the blood alcohol level test with Drager apparatus, it was established that the driver is in a drunken state.

Thus the policemen asked from him the sum of 7000 lei, in order to not write a report for his felony.

After the necessary special measures of investigation and the penal actions, the SPIA officers, jointly with Anti-corruption prosecutors, have detained the two policemen in flagrant while those took the money.

Also the service car of those officers was searched, in there being found 15,624 lei and 522 euros.

The suspects were taken to the Anti-corruption Prosecution to be examined, after that being detained for 72 hours.