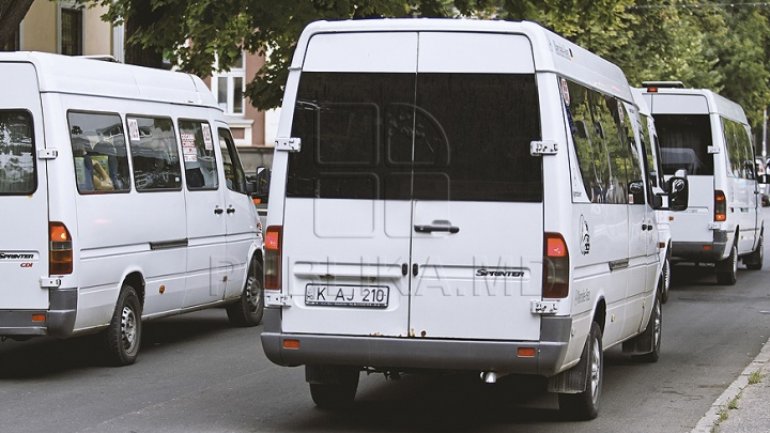 A thief was caught red handed while taking a wallet out of a woman's bag going on minibus route No. 116 from the Capital.

According to the Police, the suspect was taken to the Inspectorate for questioning, where he fully confessed, as he was found in the possession of the victim's wallet. It turned out that the 38-year-old person was previously trailed for similar acts.