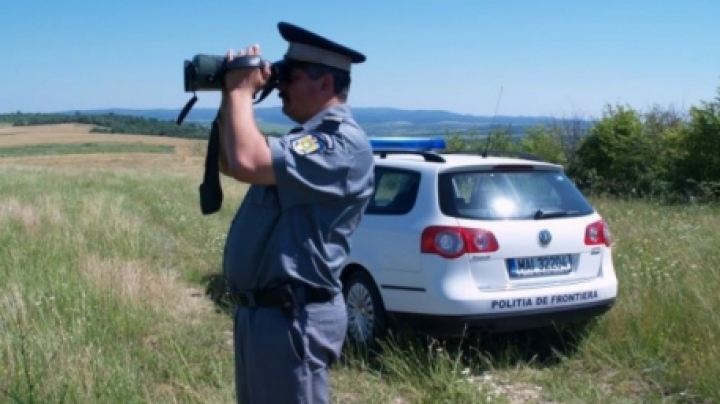 Răducăneni village broder police detected a citizen of Moldova while trying to smuggle 5,000 packs of contraband cigarettes into Romania over the River Prut.

A patrol consisting of two Romanian border guards noticed several people carrying big boxes in the back, from the border to the national territory.

When they observed the border police, they tried to flee in the direction of our country, ignoring verbal summons. However, our countryman of  21-year-old was detained, and 10 packages wrapped in black foil which contained the amount of 5,000 cigarette packs were found.

Moldadovan said he was contacted by a Romanian who promised 100 euros in echange for transporting parcels from riverside Prut.

The case is being investigated for smuggling qualified crime committing and illegally entering the country by crossing the state border. Cigarette packs were raised for further research.

Under the agreement concluded between Romania and Moldova, the man was handed over to the border authorities of our country.