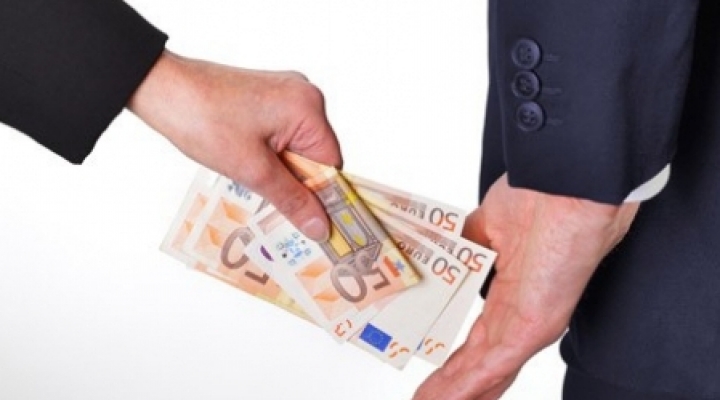 Two people suspected for lobbyism were detained by the National Anticorruption Center and anti-corruption prosecutors.

The first case occurred in Drochia village, where officers caght a man who extorted 500 euro, to get a favorable decision in a case of hooliganism. The man claimed to have influence over the prosecutor from the Prosecutor’s Office of the district who was in charge of criminal investigations.

The second case occurred in Cantemir village,  where officers detained a driving instructor. He asked for 250 euro claiming to have influence on employees from "CRIS REGISTRU" to receive auto permit of "B" category without practical exam.