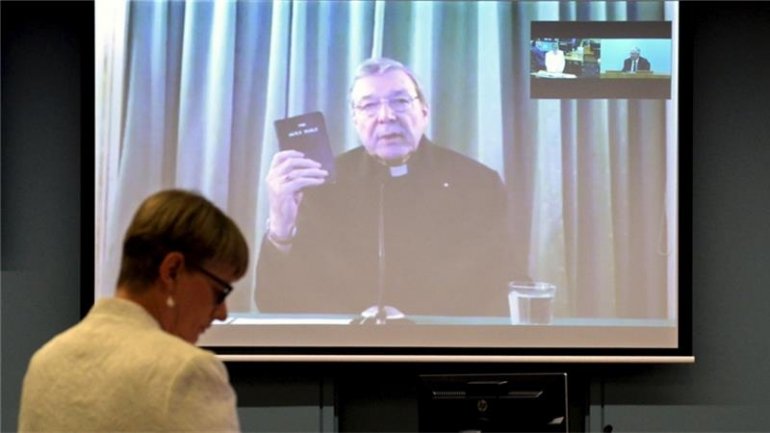 The money was divided between thousands of victims, the Royal Commission into Institutional Responses to Child Sex Abuse was told.

The data, released on Thursday, showed the average payment was A$91,000.

The landmark royal commission was set up in 2013 and is also investigating abuse at non-religious organisations.

The Catholic Church made the payments in response to 3,066 of 4,445 child sexual abuse claims between 1980 and 2015, the inquiry heard. More than 40% of claims were received by a handful of male orders.

They included compensation, treatment, legal and other costs, said Gail Furness, the lead lawyer assisting the commission in Sydney.